Life Cycle of a Tree 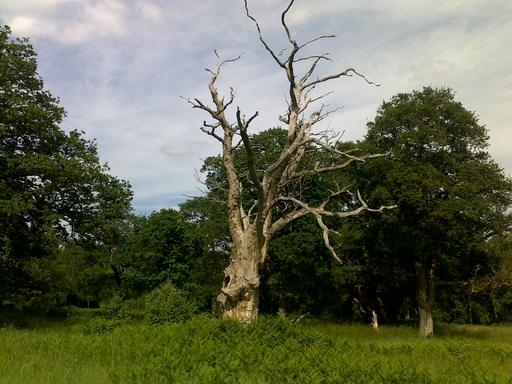 The life span of a tree is as wide-ranging as the number of tree varieties, yet eventual death is considered inevitable, some trees can only survive a few seasons others have survived thousands (the oldest trees recorded on earth are estimated to be between 2500 and 3000 years old.....Wow). Usually it is a combination of factors that finally overcome a tree and cause it to die. Injury, drought stress, disease, rot, root dieback, lightning strikes or an insect infestation are just some of many scenarios. In some cases it takes just one factor to cause mortality. But, the cycle does not end here. A standing dead tree, also called a snag or a stub, still plays a vital role in the life cycle, giving back to our Earth some of what it has taken over time.
/