Apples are the pomaceous fruit of the Apple tree. It is one of the most widely cultivated fruits and the most widely cultivated tree fruits in the world. National Apple Month is the only generic Apple promotion recognized nationwide in the United States. Originally founded in 1904 as National Apple Week, it was expanded in 1996 to a three-month promotional window from September through November, to encompass the prime Apple production period. 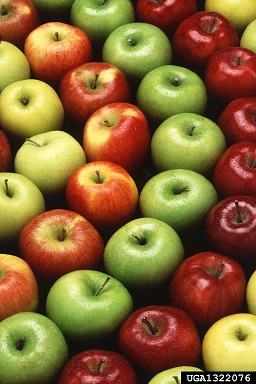 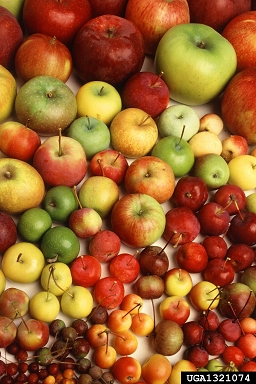 There are over 7500 varieties of Apple grown in the world. However only one of those, the Crab Apple is native to the United States. The United States is in the top three countries for Apple growing/production along with China and Turkey. China far outproduces the others and was estimated to grow 37,001,600 tons in 2012 alone. In 2005 there were approximately 7500 Apple Growers in the United States and their orchards covered over 379,000 acres of land. 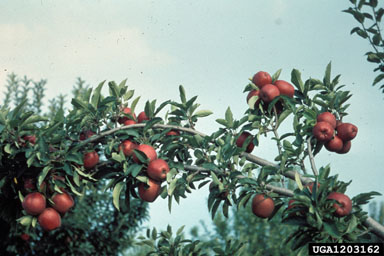 The Apple industry is estimated to be worth around $10 Billion dollars a year. It is estimated that around 60% of Apple crops are eaten in the fresh fruit form. One in every four apples produced in the US is exported to other countries. The variety "Red Delicious" is the most widely grown Apple type in the US with an estimated 62 bushels produced in 2005. A peck of Apples weighs 10 1/2 lbs. A Bushel of Apples weighs approximately 42 pounds. 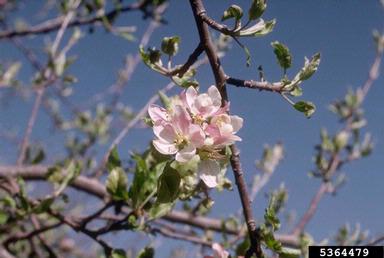 Apple wood is often used in cooking because it burns hot and slow, without producing excessive flames. It also gives off a pleasant smell when burned, which is why it is also commonly used when smoking meats. Apple wood is used for woodwind instrument production and some smaller wood craft projects. Due to the slow growth rates and Apple growers need to produce high turnover rates most trees are kept pruned low so the trees rarely reach heights tall/long enough to produce mass produced lumber. Most orchards will bulldoze and burn trees once they stop producing to make room for a new crop. This makes the availability of Apple wood as a building material very limited. 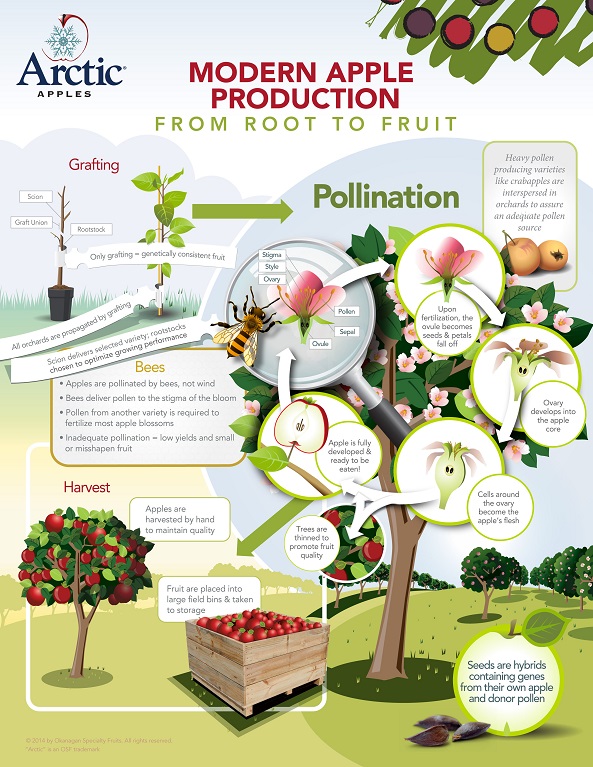 Maples play an "Instrumental" part in our lives

Maple Trees are an "Instrumental" Part of our lives!

Did you know that Maple is considered a Tonewood, or a wood that carries sound waves well, and is used in numerous musical instruments.

Maple is harder and has a brighter sound than Mahogany, which is the other major tonewood used in instrument manufacture. The back, sides, and neck of most violins, violas, cellos, double basses and many guitars are made from maple.

Electric Guitar necks are commonly made from maple. The necks of the Fender Stratocaster and Telecaster were originally an entirely maple one piece neck, but later were also available with Rosewood fingerboards. Maple fingerboards have a brighter sound than rosewood. The tops of Gibson's Les Paul's guitars are made from carved maple. Many Les Pauls have quilted or flamed maple tops, and these models are particularly prized by players and collectors. Very few solid body guitars are made entirely from maple, as it is considered too heavy. Many guitars do, however, have maple tops or veneers. Gibson uses laminated maple in the manufacture of many of its semi-hollowbody guitars. Maple is also often used to make basoons and sometimes for other woodwind instruments.

Many drums are made from maple. From the 70s to the 90s, maple drum kits were a vast majority of all drum kits made, but in recent years, Birch has become popular for drums once again. Some of the best drum-building companies use maple extensively throughout their mid-pro range. Maple drums are favored for their bright resonant sound.

That Maple sure sounds good to me!